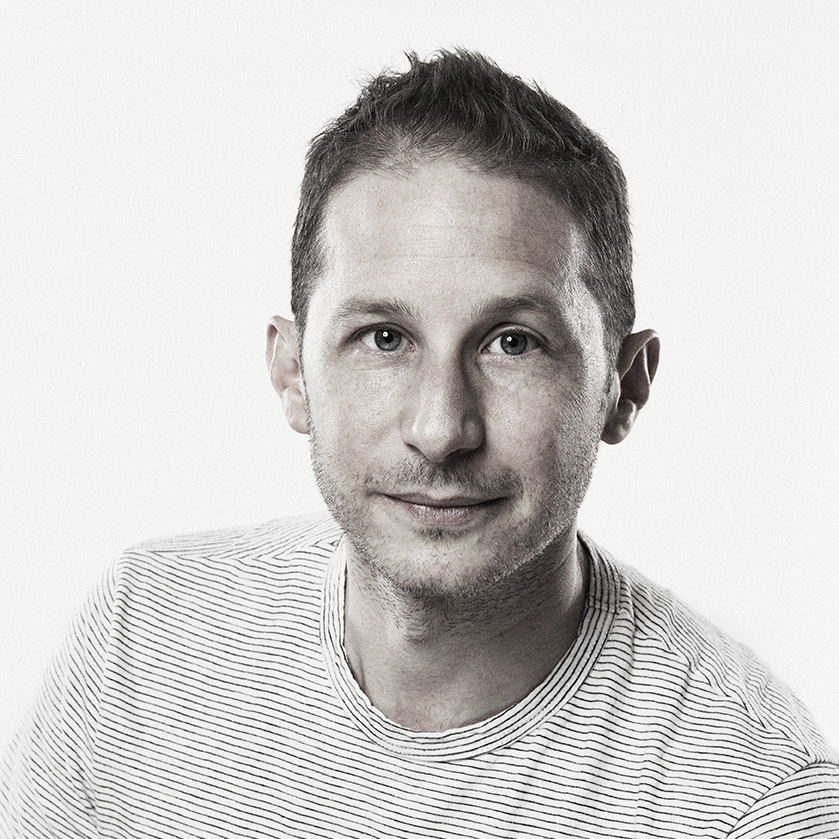 Oscar Zambrano was born and raised in Mexico City. After graduating from Berklee College of Music in 2003, he moved to New York where he started working at Sound on Sound. In 2004 he and Jorge Castellanos founded Zampol Productions, a recording studio that focuses on mastering, mixing, and recording. Throughout his career, albums Oscar has worked on have won 3 Grammy awards, been nominated for 11 additional Grammys, and have earned multi-platinum status through the RIAA.